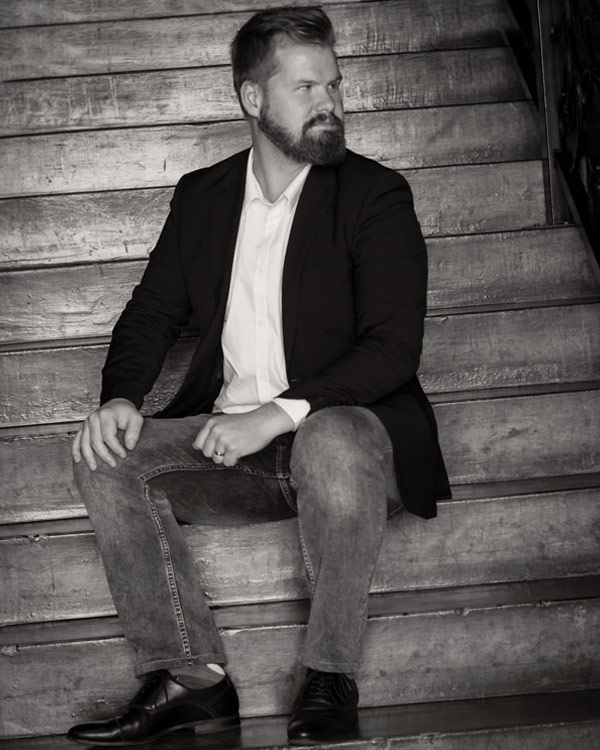 Clinton studied BComm Law and LLB at the University of Stellenbosch. He graduated in 2010. He is an admitted notary and conveyancer and was admitted as an attorney in 2013.

Clinton is married and has a son and daughter and enjoys spending time with his family and close friends.