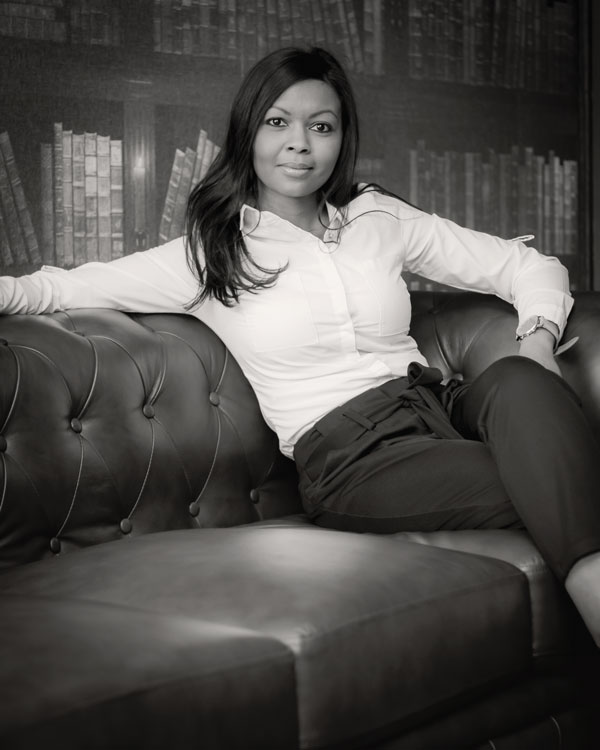 Euphemia obtained her LLB degree and Master’s degree, with specialisation in Labour Law from the University of the Free State in 2010 and 2016, respectively. Euphemia was admitted as an attorney in October 2013 and further worked as an associate, for 3 years post admission, specialising in High Court litigation, family and maintenance law. Euphemia relocated to Pretoria in November 2016. She worked for an employers’ organization where she assisted employers within the motor industry with labour disputes and represented them at the bargaining counsel for the motor industry and Labour Courts.

Euphemia joined Tim Du Toit on 1 August 2018. Euphemia still specialises in High Court litigation, but now also extensively deals with commercial debt recoveries and banking law. She specialises in Labour law and dispute resolution and acts as Chairperson of disciplinary hearings. Euphemia was appointed as a director of Tim du Toit in 2019.