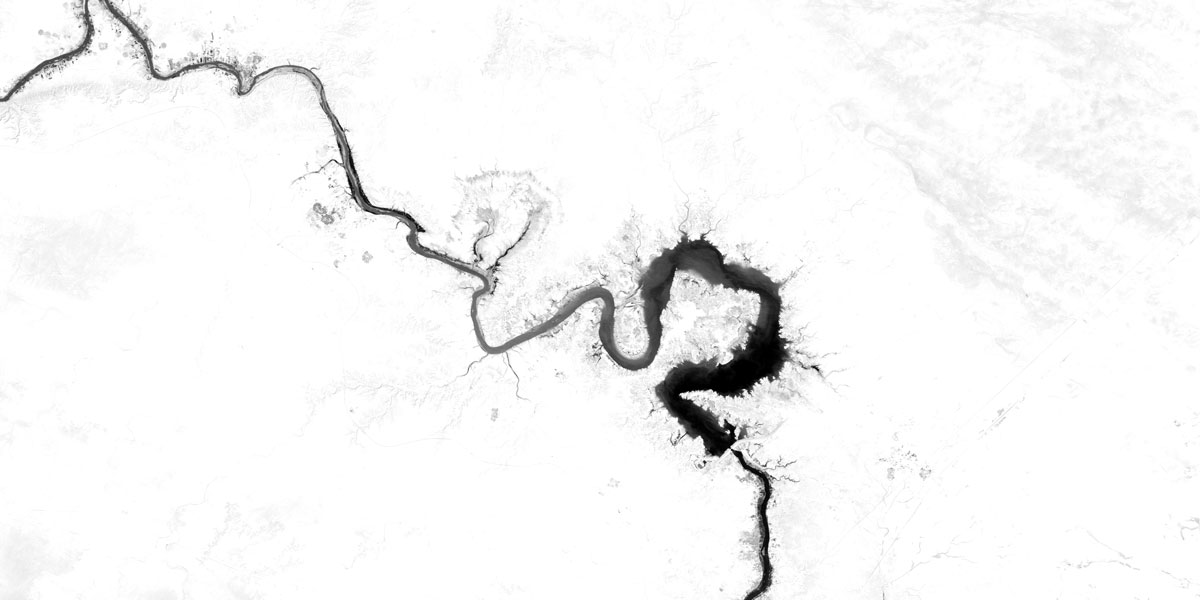 In the South African land registration system, the registration of title deeds and mortgage bonds in the deeds registry creates legal certainty as it enables the owners of immovable property to prove their ownership by presentation of their original registered title deeds. It is, therefore, understandable that great emphasis is placed on the importance of original title deeds and mortgage bonds and their safekeeping.

Save for a few exceptions, Regulation 51(1) of the Regulations to the Deeds Registries Act 47 of 1937 (“the Act”) requires the original title deed of a property “…or a certified copy thereof issued to serve as an original” to be produced when immovable property is sought to be dealt with in the deeds registry. In similar terms for bonds, Regulation 63(2) of the Act states that “a Registrar shall not execute or attest a deed or bond unless the title deeds and bonds thereon for cancellation, release or substitution accompany the deed or bond lodged for execution save where such production is specifically waived under the Act or these regulations”. Our deeds offices, therefore, require original title deeds and mortgage bonds to be lodged by the owner, in her dealings with the property, where legislatively prescribed.

When a title deed or mortgage bond is lost or destroyed, Regulation 68, of the Act, provides recourse for registered owners by allowing for the application of a copy of an original title deed or mortgage bond. This certified copy of the original deed or bond, produced by the deeds registry, in accordance with Regulation 68 (1), may be presented by the owner, as proof of ownership of the property, in lieu of the original. Before certain amendments to Regulation 68 finally came into effect on 2 January 2020, the application requirements were relatively simple. An application, for a certified copy of an original deed or bond, had to be: “accompanied by an affidavit describing the deed and stating that it has not been pledged […], is not being detained […] as security for debt or otherwise, but has been actually lost or destroyed and cannot be found though diligent search has been made therefor, and further setting forth where possible the circumstances under which it was lost or destroyed.”

These Regulation 68 requirements were simple to follow, relatively cheap and didn’t cause significant delays in property transactions where such applications for lost original deeds or bonds needed to be lodged. Arguably, such ease of requirement may have contributed to an abuse of the process in that applications were constantly made by owners, or their duly authorised agents, without due regard to the performance of a search of any consequence, let alone a “diligent search”. Regrettably, this simple and easy process was also susceptible to fraudulent abuse. Applications may have been lodged, to the ignorance of the registered owner, and certified copies of original deeds issued to persons who were not the owners of the property, to do with as they wish. Arguably, in response to an increase in fraudulent transactions, stricter procedures have been implemented through amendments to Regulation 68 of the Act.

On 20 February 2019, through publication of circular CRC1/2019, the implementation of the abovementioned amendments to Regulation 68 were suspended by the Regulations Board. The suspension arose due to prevailing issues, in relation to the practical implementation of the amendments. The primary considerations that prompted suspension of the implementation of the amendments by the Regulations Board can be summarised as follows: The attestation of affidavits by notaries is impractical and may cause undue hardship to the public; Government Gazettes are not widely read so the publication requirement should rather refer to a newspaper circulating in the area in which the property is situated; the publication and inspection requirements, insofar as they relate to applications for the cancellation of lost original bonds, was an oversight and only the intention to apply for a certified copy of the bond should be published and not the intention to apply for cancellation of the bond.

On 1 November 2019, under Government Gazette number 42813, the Department of Rural Development and Land Reform published further amendments to Regulation 68 which came into effect on 2 January 2020.

The final amendments to Regulation 68 changed the initial amendments in three respects. Firstly, an application for a certified copy of an original deed or bond, by the registered holder, must be accompanied by an affidavit which is no longer required to be attested by a notary public. Secondly, even though publication of a notification of the intention to apply for a certified copy is still a requirement, in terms of the further amendment to subregulation (1E)(a), the said notification now has to be published in “an issue of a newspaper circulating in the area in which the land is situated and in the case of a notarial bond in an issue of one or more newspapers circulating in the area of every deeds registry in which such notarial bond is registered”. Publication in the Government Gazette, as per the initial amendments, is no longer a requirement.

Thirdly, compliance with subregulation (1E) was removed, in respect of applications pertaining specifically to Regulation 68(11) of the Act. A Regulation 68(11) application is an application for the cancellation of a bond in instances where the bond has been lost or destroyed or is unserviceable. This means that the publication and inspection requirements are not required for applications for the cancellation of a bond where the bond is lost, destroyed or unserviceable. The Registrar will “cancel the registration duplicate of such bond […] notwithstanding that the original of such bond was not submitted for cancellation”, provided that she is satisfied that no good reasons exist not to cancel such a bond. The prescribed form for a notification of the intention to apply for a certified copy of a bond (Form KKK), will only be used in Regulation 68(1) applications and not in Regulation 68(11) applications. In the premise, the phrase “all persons having objection to such cancellation” in the initial Form KKK, was substituted by “all interested parties having objection to the issue of such copy”.

It is worth noting that Regulation 68(1) contains a proviso to the effect that if the Registrar is satisfied that a deed “has been inadvertently lost, destroyed, defaced or damaged by him,” the Registrar may, upon submission of an application and affidavit, issue a copy of the said deed free of charge and without compliance with the notification and inspection requirements set out in subregulation (1E). This proviso may well be utilised by practitioners in an attempt to circumvent adherence to the onerous conditions stipulated by the amended Regulation 68 (1). Over-reliance and possible abuse of this proviso is then another consideration, with which to contend. Each Registrar in the various deeds registries has the discretion to issue copies, in terms of this proviso, without regard to any standardised set of rules and regulations. Without clear or certain requirements, uniformity would be difficult to achieve with each Registrar exercising her own discretion, on an ad hoc basis, in ascertaining whether the requirements of the proviso have been satisfied.

In an effort to facilitate compliance with the onerous conditions and assist practitioners in the implementation of the new procedures, in terms of the amended Regulation 68, the Johannesburg and Cape Town Registrars have issued circulars containing guidelines on the practical procedure to be followed in these Deeds Registries. Given that the terminology used in amending Regulation 68 is, arguably, vague and unclear, practitioners may also benefit from an interpretation note for the terms and phrases used in Regulation 68.

Although the rationale underlying the amendments to Regulation 68 of the Act is understandable, given the increase in fraudulent transactions, the new procedure inadvertently comes with its own list of unwanted implications such as additional costs and delays in property transactions. Only time will tell whether the amendments to Regulation 68 will be an effective measure to mitigate the risk of fraudulent applications. In the meantime, property owners are urged to ensure that their original title deeds and bonds are in safekeeping, in order to avoid unnecessary delays and costs in having to make an application for a certified copy of their original deed or bond, in terms of the new Regulation 68 requirements.