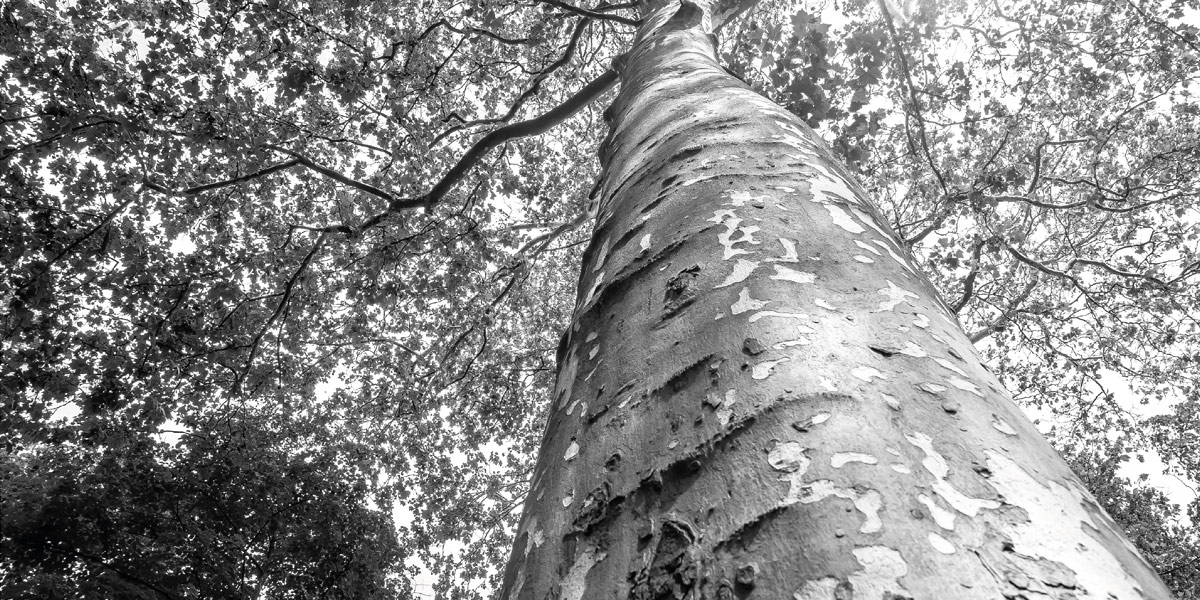 The announcement of a national lockdown by President Cyril Ramaphosa, on 26 March 2020, due to the local and global outbreak of Covid-19 and the resultant impact on the South African economy, inevitably lead people with contractual obligations to reconsider their ability to meet such obligations, in the face of potential job losses, salary cuts and financial straits. The question as to whether a party to a contract can be excused from the duty to perform has to be considered on a case-bycase basis. This is due to the fact that relief can be sought either in the form of a force majeure clause, contained in a contract, or the common law doctrine of supervening impossibility in the absence of a force majeure clause.

1. Force majeure clauses in a contract

“Force majeure” is a French term which, directly translated, means “major force” and can be summarised as “any happening, whether due to natural causes or human agency, which is unforeseeable with reasonable foresight and unavoidable with reasonable care.” A force majeure clause refers to a provision in a contract that regulates the relationship between contracting parties when a force majeure event occurs. These clauses usually include a list of extraordinary events, occurrences or circumstances that might prevent one or both parties from fulfilling their obligations. The clause may include the following events: an act of God, act of threat of terrorism, war, riot, strike, public demonstration, explosions, lightning, fire, flood, drought, extreme weather conditions and governmental restraint.

A force majeure clause in a building contract might read along the following lines:

“Force Majeure” means an event beyond the control of the party concerned, that is not caused by the fault of such party and could not reasonably have been foreseen by it, that renders such party unable to perform its obligations in terms of this agreement and such events shall include, but not be limited to:

(a) fire, flood, storm, rain, hail, lightning or any other inclement weather or natural disaster, civil disturbance, explosion, power failure or reduction of power supply, acts, orders or regulations of any governmental or regulatory authority, agency or department, lack or shortage of materials or inability to procure equipment and material;

(b) war, invasion, act of a foreign enemy, hostilities (whether war be declared or not), terrorism, civil war, rebellion, revolution, criminal action, theft or vandalism; and

(c) strikes, lock-outs and labour disputes causing cessation (whether complete or partial) of work or affecting any of the trades employed upon or in connection with the Works, interruption or slow down of work, whether of the party concerned or any contractor or service provider of such party, delays by subcontractors, or in the supply of materials or any delay occasioned by the owner or third parties

The Builder shall not be liable to the Owner for any damages or penalty of whatever nature, whether consequential or otherwise, which may be sustained by the Owner as the result of an event of Force Majeure or other event which it could not reasonably have foreseen, and the period for the completion of the Works shall be extended by the duration of any such event.

Whereas a defaulting party will usually face the normal consequences of breach of contract, being cancellation, specific performance and a claim for damages, a force majeure clause yields different results. Parties are given the opportunity to agree on a less robust approach to breach of contract when a party’s failure to fulfil contractual obligations can be attributed to events that are unforeseeable and beyond their control. In line with the principal of freedom of contract, parties are free to include force majeure clauses that are industry-specific and tailored to their specific circumstances, as illustrated by the abovementioned example of a force majeure clause in the context of a building contract. Therefore, there is no exhaustive list of force majeure events and no single way to address the consequences of non-performance due to a force majeure event.

In the absence of a force majeure clause, a party to a contract can still rely on the common law doctrine of supervening impossibility. This doctrine refers to a situation where, after the conclusion of a contract, circumstances beyond the parties’ control make it impossible for a party to fulfil his contractual obligations. The requirements that need to be met for a party to rely on supervening impossibility are fourfold.

Firstly, performance for a party has to be objectively impossible. This means that performance must, “either on account of its inherent nature, a legal prohibition or an outside agency be incapable of being rendered.” Performance cannot simply be more difficult, burdensome or economically onerous but, viewed objectively, must actually be impossible. An impossibility resulting from circumstances personal to the specific contracting party in question will not satisfy this requirement. If, for instance, due to a decrease in income or unemployment, a contracting party can no longer afford to honour a financial contractual obligation like paying a deposit in terms of a deed of sale, he or she will not be able to rely on the common law doctrine of supervening impossibility because performance, for instance payment of the deposit, is not objectively impossible but only unaffordable or financially reckless for that specific contracting party. Failure to pay the deposit in this example will not be excused under the doctrine of supervening impossibility, but will constitute breach of contract.

If all the above-mentioned requirements are met, the general rule is that contractual obligations are extinguished and both contracting parties are discharged from their duty to perform.

When seeking relief from the duty to perform in terms of a contract as a result of Covid-19 pandemic and the consequent national lockdown, two issues arise. Firstly, the contract needs to be examined in order to ascertain the inclusion of a force majeure clause. Secondly, the contracting party should scrutinise the wording of the said clause and consider whether the specific circumstances, being the outbreak of the Covid-19 pandemic and the ensuing government mandated national lockdown, are circumstances which can be brought within the ambit of the said clause. As already mentioned above, there is no exhaustive list of force majeure events and such a clause might include references to inter alia “pandemic,” “epidemic,” “state of emergency” or “governmental intervention” which can be argued to include the Covid-19 pandemic and the national lockdown that followed. Force majeure clauses often include so-called “catch-all” phrases like “including but not limited to,” or “and any similar events” making it possible for the defaulting party to bring Covid-19 within the ambit of the force majeure clause and seeking relief in terms thereof.

In the event that a contract does not contain a “force majeure” clause, a party may rely on the common law doctrine of supervening impossibility. The party seeking relief, in this instance, would have to prove that the four requirements, as illustrated above, have been satisfied. The remaining clause in the contract would also have to be examined to ascertain the inclusion of an acknowledgement of the risk of supervening impossibly, which may have an impact on the outcome of the case.

From South Africa case law, it is evident that courts apply a narrow and strict interpretation to the application of “force majeure” clauses in contracts as well as the use of the common law doctrine of supervening impossibility. Courts will not readily allow contracting parties to escape performance due to an alleged “force majeure” event. The party seeking relief has the burden of proving that they are entitled to such relief as a result of the occurrence of the “force majeure” event. This would be a difficult task to prove and would require indepth examination into the wording of the contract, if any, and the specific facts and circumstances of the case.

The financial impact of the Covid-19 pandemic and resultant national lockdown on companies, employees, consumers and households, amidst the already struggling South African economy, may be severe. The current circumstances will inevitably lead to increased concerns about the ability of contracting parties to meet financial obligations, ranging from honouring debit orders to paying suppliers, service providers and landlords. Given that mere economic hardship does not meet the criteria of supervening impossibility, it is unlikely that a party to a contract will be able to rely on the common law doctrine of supervening impossibility to escape their contractual financial obligations.

However, there are a wide range of alternative remedies and relief which may be available and each scenario needs to be dealt with on a case by case basis.

This article is provided for information purposes only and not for the purpose of providing legal advice. Tim du Toit & Co Inc does not accept responsibility for any loss or damages suffered due to reliance on the contents hereof.