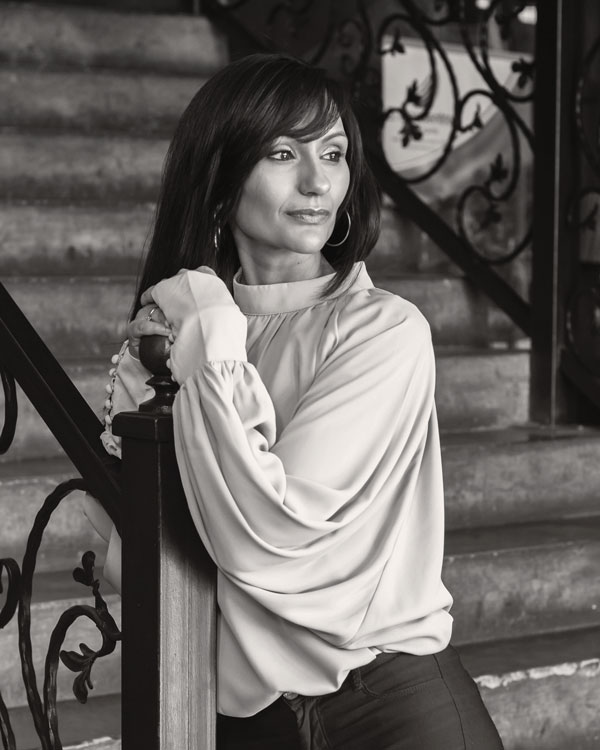 Raheel obtained her LLB degree at UNISA in 2009 and worked as a fraud analyst at a reputable financial company during the course of her studies. Raheel joined Tim Du Toit as a candidate attorney in 2010. She was admitted as an attorney and conveyancer in 2011, as a notary in 2013, and was appointed as a director of Tim du Toit in 2014.