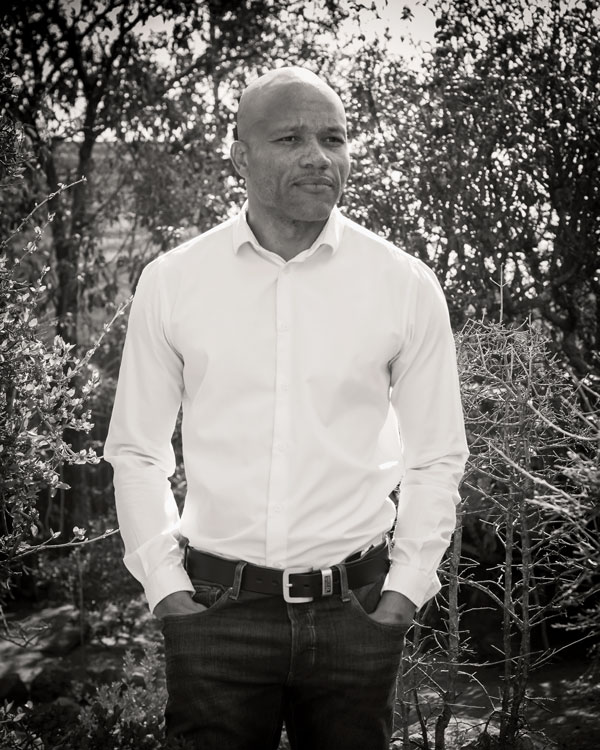 William studied a B.Admin (Hons) Industrial Psychology at the University of Limpopo and he obtained an LLB from Unisa in 2005. He was admitted as an attorney, conveyancer and notary in 2006. William joined Tim Du Toit as a litigant in 2008.

His field of expertise relates to banking and financial services law, commercial and insolvency matters as well as general litigation. William was appointed as a director at Tim Du Toit during 2012 and has since successfully litigated on numerous causes of action relating to banking and financial services law. William has a keen interest in insolvency law and attends various creditors’ meetings on behalf of financial institutions.